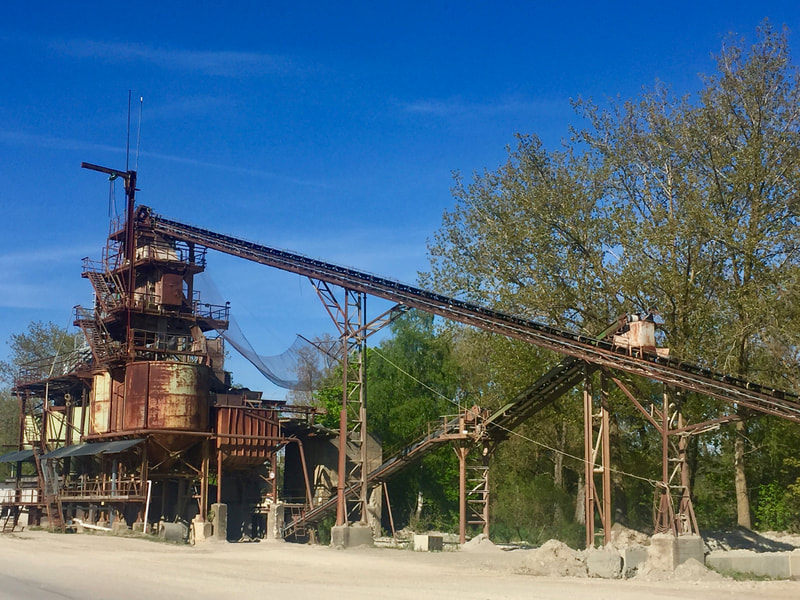 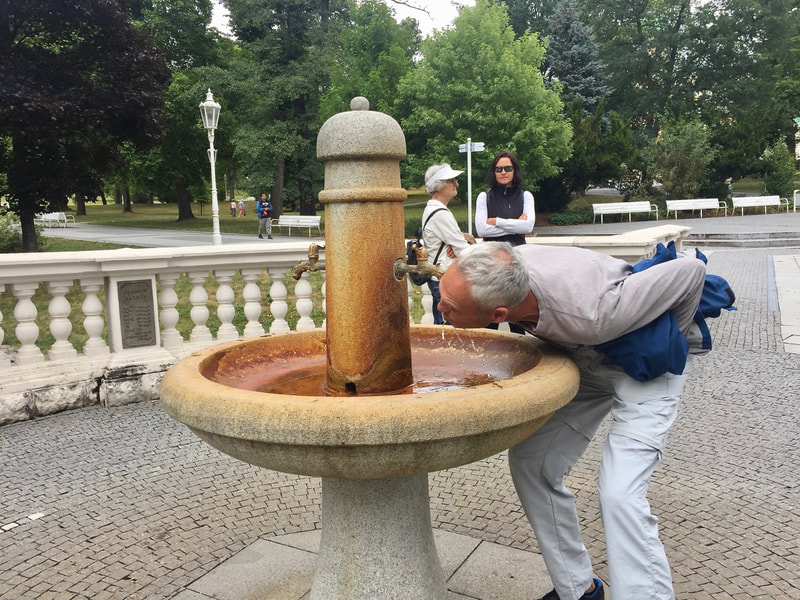 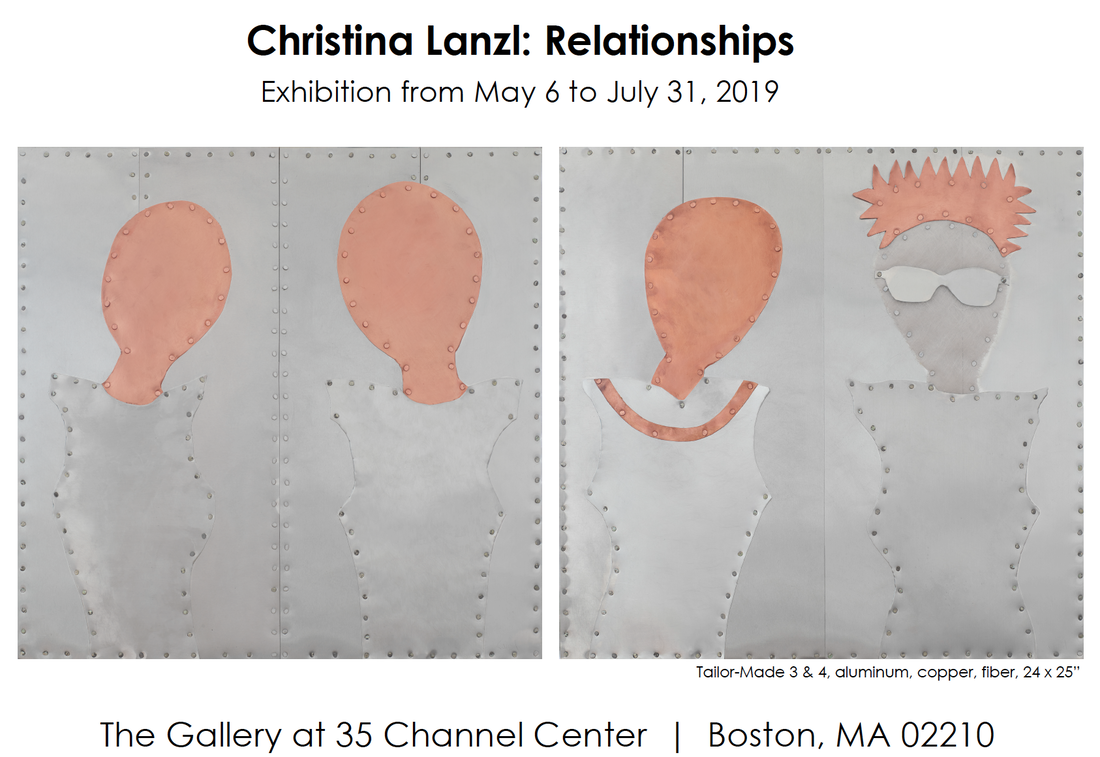 Full Spectrum Exhibition at the Boston Convention and Exhibition Center 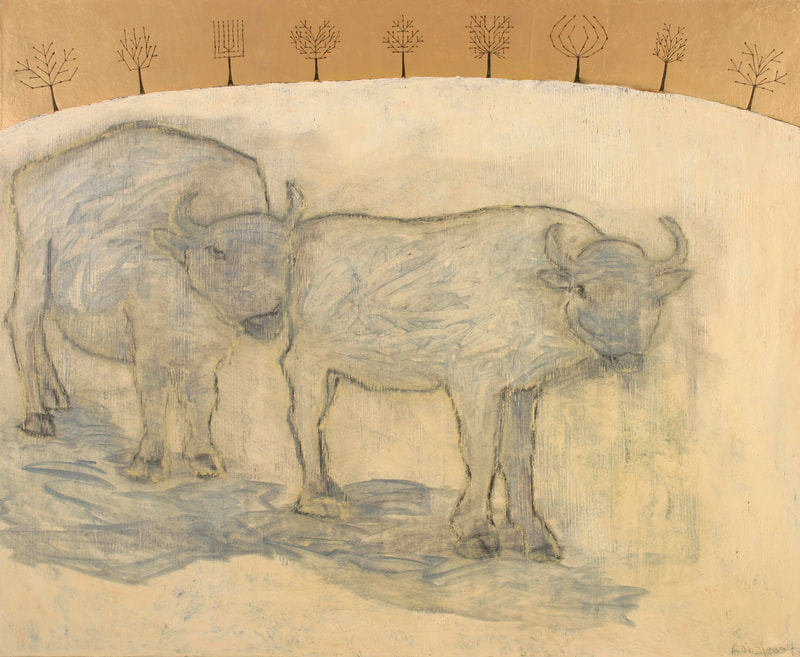 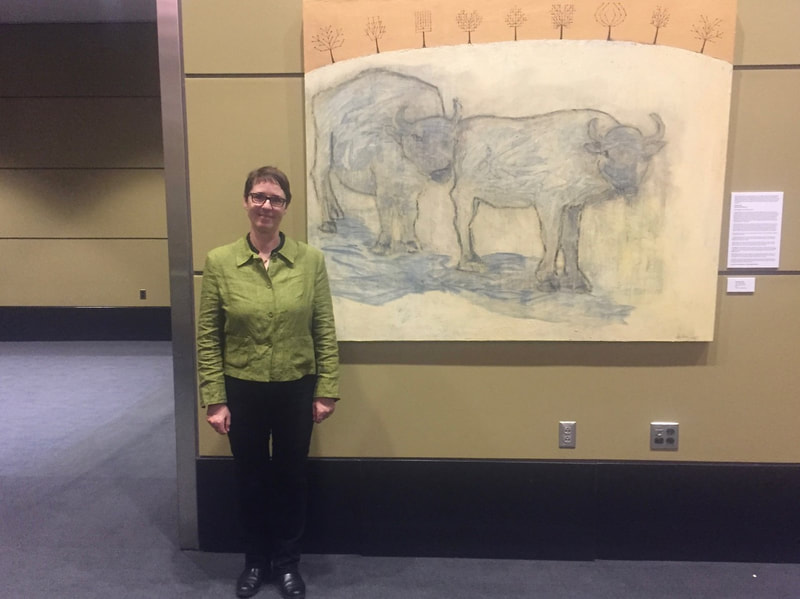 This exhibition is part of the MCCA’s series of neighborhood exhibitions which celebrate the work of artists across Boston’s varied cityscapes, one neighborhood at a time. The BCEC is excited to present this exhibition featuring artists who work in nearby Fort Point. In the heart of the seaport, Fort Point is home to a multitude of historic warehouse buildings, artist studios, arts spaces, and galleries that have contributed to this thriving neighborhood for years. The artists in this exhibition do not shy away from color or scale, providing a full spectrum of vibrant imagery and textures that the viewer can engage with, both from afar and up close. Featured artists are Dirk Ahlgrim, Jamie Calderwood, Becky Dwyer, Jennie Griffith, Joanne Kaliontzis, Christina Lanzl, Helen Lee, Stephen McMillan, Kevin O'Brien, Brian Sage, José Santos, Darcy Schultz, Casey Stanberry, Mark Stock and Christine Vaillancourt.

Christina Lanzl is featured with her a large painting in mixed media, Native Images: Buffalo, part of a series on our Native American heritage. ​Native American culture is mostly hidden from view. The artist cherishes its wisdom and the stories setting the tone and underlining the insight that creation and creativity are closely linked. Her Native Images series of paintings is an homage and a reminder to honor the Earth and to treat all Creation gently and with respect. She has been fortunate to meet tribal elders and some artists in the course of a Native American memorial initiative and while traveling.

Native American Creation Myth (Iroquois)
Long before the world was created there was an island, floating in the sky, upon which the Sky People lived. They lived quietly and happily. No one ever died or was born or experienced sadness. However, one day one of the Sky Women realized she was going to give birth to twins. She told her husband, who flew into a rage. In the center of the island there was a tree which gave light to the entire island since the sun hadn't been created yet. He tore up this tree, creating a huge hole in the middle of the island. Curiously, the woman peered into the hole. Far below she could see the waters that covered the earth. At that moment her husband pushed her. She fell through the hole, tumbling towards the waters below.

Water animals already existed on the earth, so far below the floating island two birds saw the Sky Woman fall. Just before she reached the waters, they caught her on their backs and brought her to the other animals. Determined to help the woman they dove into the water to get mud from the bottom of the seas. One after another the animals tried and failed. Finally, Little Toad tried and when he reappeared his mouth was full of mud. The animals took it and spread it on the back of Big Turtle. The mud began to grow and grow and grow until it became the size of North America.

Then the woman stepped onto the land. She sprinkled dust into the air and created stars. Then she created the moon and sun.

The Sky Woman gave birth to twin sons. She named one Sapling. He grew to be kind and gentle. She named the other Flint and his heart was as cold as his name. They grew quickly and began filling the earth with their creations.

Sapling created what is good. He made animals that are useful to humans. He made rivers that went two ways and into these he put fish without bones. He made plants that people could eat easily. If he was able to do all the work himself there would be no suffering.

Flint destroyed much of Sapling's work and created all that is bad. He made the rivers flow only in one direction. He put bones in fish and thorns on berry bushes. He created winter, but Sapling gave it life so that it could move to give way to Spring. He created monsters which his brother drove beneath the Earth.

Eventually Sapling and Flint decided to fight till one conquered the other. Neither was able to win at first, but finally Flint was beaten. Because he was a god Flint could not die, so he was forced to live on Big Turtle's back. Occasionally his anger is felt in the form of a volcano.

The Iroquois people hold a great respect for all animals. This is mirrored in their creation myth by the role the animals play. Without the animals' help the Sky Woman may have sunk to the bottom of the sea and earth may not have been created.   Source: www.cs.williams.edu/~lindsey/myths/myths_12 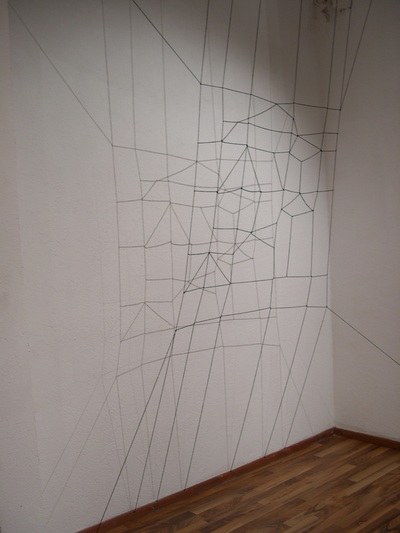 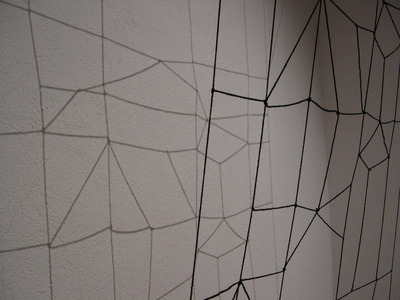 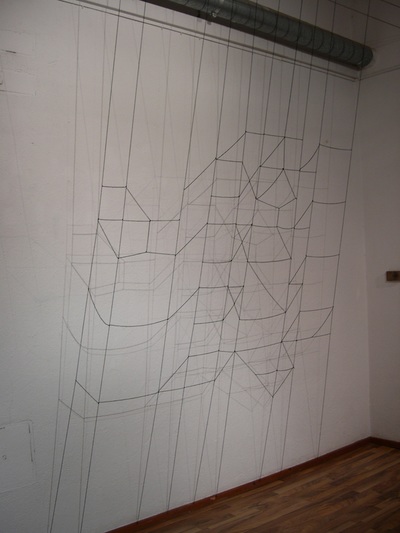 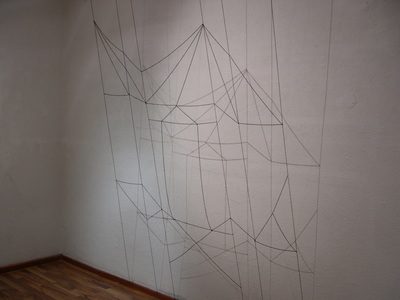 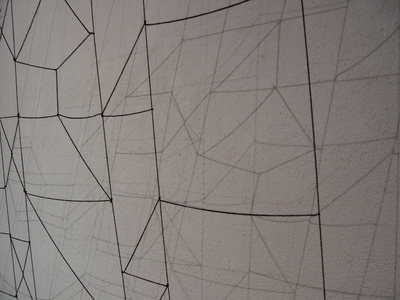 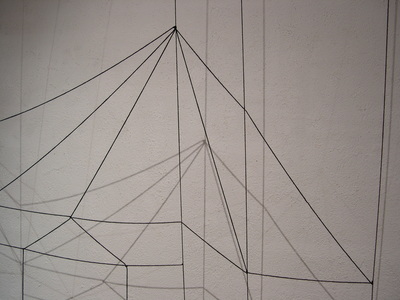