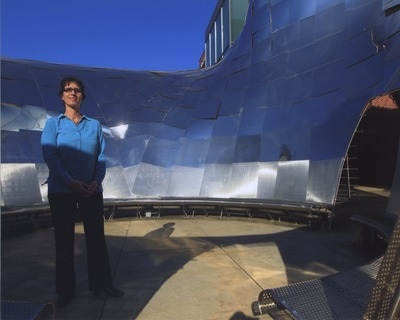 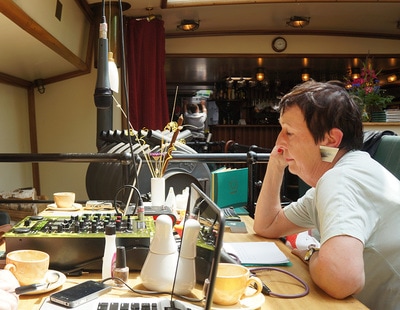 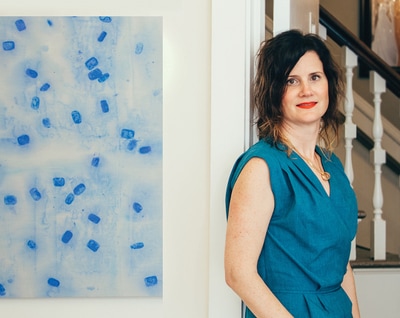 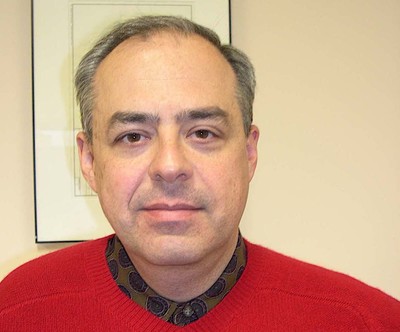 Christina Lanzl, Director of the Urban Culture Institute, is an arts and placemaking practitioner with more than 20 years of experience, working with public and private sector clients, cultural and academic institutions, communities and professionals in the creative sector. The cities of Boston, Worcester and Berlin, Germany; the Massachusetts Bay Transportation Authority and the Boston Children's Hospital have been among her clients. Christina currently also heads the Oberpfälzer Künstlerhaus in Bavaria, Germany, where she curates exhibitions and shepherds the cultural center's cross-disciplinary visual and performing arts programs including an international artist-residency, printmaking studios and a sculpture park. Christina has taught in the Architecture Department of Wentworth Institute of Technology. She has managed the public art programs of the City of Memphis, TN, and of the UrbanArts Institute at Massachusetts College of Art and Design, administering over one hundred permanent and temporary public art projects and initiatives. Christina is committed to design excellence. Given her professional background and expertise, she is particularly versed in public art facilitation and cultural planning, public engagement, research and education. She regularly presents to professional audiences, including national conferences of the Boston Society of Architects/AIA, Americans for the Arts Public Art Network (Austin, TX and Nashville, TN) and the International Sculpture Center (Auckland, New Zealand and Chicago, IL). Publications include essays on the arts and design, public art and culture as well as a documentation of public art from the fifties to the seventies for the German government. Among other organizations, the Public Art Network of Americans for the Arts, Massachusetts College of Art and Design and the Brookline Arts Center have honored Christina’s work. She is founding co-chair of the Placemaking Network at the Boston Society of Architects/AIA and member of the Placemaking Leadership Council. Trained in the U.S. and in Germany, she holds degrees in art history (Ph.D. with concentration in public and community arts, University of Munich; M.A., Boston University), and information management (Diploma, Stuttgart Media University).

Dieta Sixt, Co-founder of the Urban Culture Institute, is a Berlin-based freelance curator, producer and cross-cultural consultant specializing in the intercultural understanding. Her areas of expertise are new media, conceptual and video art, theatre, film and cultural studies. Dieta held positions and directorships with the Amsterdam, Shanghai, Montréal, Washington D.C., San Francisco and New York branches of the Goethe-Institut, the cultural policy institute of the Federal Republic of Germany, mandated with the task of international dialog and exchange. She led the Goethe-Institut’s Media Initiative in Washington D.C., a regional network initiative. Dieta has founded and directed several consulting firms and not-for-profit organizations in Germany, the United States and Canada. As managing director of The Bakery from 2007-2013, she organized cross-disciplinary productions in Europe, North America and Japan for this international performance-based initiative by the American choreographer Richard Siegal. In addition to her work for the Urban Culture Institute, she pursues international projects in the performing arts, linked with music, dance and the visual Arts. Recent speaking engagements were at Freies Museum Berlin, Kunsthaus Kule and Podbielski Contemporary. Dieta has served on the board of directors of the Montreal International Video and Film Festival, the Corcoran Gallery, Washington Project for the Arts, and the Canadian sculpture magazine Espace.

Ricardo D. Barreto is an affiliated Consultant of the Urban Culture Institute and the principal of Ricardo Barreto Cultural Consultants, which provides facilitation and project management skills to cultural non-profits with an emphasis on public art and the visual arts in general. Previously, he was the Executive Director of UrbanArts, Inc. (dba The UrbanArts Institute at Massachusetts College of Art and Design) from 2000 through 2012. Before that he worked for the Massachusetts Cultural Council (1993-2000) where he was initially Program Coordinator for Individual Artists and then Program Officer for Organizations. Cultural assessment and master planning with an emphasis on public art, the relationship of public art to the built environment and the well-being of neighborhoods and communities have consistently been a focus of Ricardo’s professional activities. This work has been facilitated through significant networks within cultural community and civic entities at all levels. Ricardo Barreto holds a B.A. and M.A. in art history from Oberlin College. Barreto has managed art projects and curated exhibitions in the United States, Mexico, and Europe. He has written numerous exhibition catalogues and published essays on diverse arts topics. He has been a board member of the Public Art Network, a program of Americans for the Arts, the Massachusetts Cultural Council, and Mass Humanities.

Anne Marie Purkey Levine is an affiliated Consultant of the Urban Culture Institute and principal of AMPL Art Consulting, which empowers arts organizations, commercial and private clients to effectively manage public art and exhibition programs. Committed to cultural enrichment via socially-engaged public art, Anne Marie has over 15 years of art collection and exhibition management experience, with a focus in contemporary and public art. Before launching her art consulting practice, she was a public art project manager for the San Francisco Arts Commission, where she helped manage the city's collection of more than 4,000 public artworks. She has also held exhibition and collection management positions at the Yerba Buena Center for the Arts in San Francisco, the Museum of Contemporary Art in San Diego, the Art Institute of Chicago and the Los Angeles County Museum of Art. Anne Marie received her M.A. in Humanities from the University of Chicago, and a B.A. in Art History from Scripps College. Anne Marie lives in Portland, Maine and serves on the Board of Directors for TEMPOart Portland, a public art non-profit.